You can download  the Denisovan mobile app here:
• Android (not for HD resolution displays)
Please note that while this app once existed in iTunes for iPad, it is no longer available due to a recent requirement by Apple to bring older apps up to date on the newest apple products.  Since I am a "one woman show", and pursuing other new projects, I've elected to no longer pursue mobile apps at this time.

A printed version of the text and images is also available here:
• Full-color Paperback


Summary
Denisovan is an interactive artist’s book by Heather D. Freeman, Associate Professor of Art at the University of North Carolina at Charlotte. This mobile app is neither a game, nor a book, but resides somewhere between the two and is available on iPhone, iPad and Android mobile devices.

The story is a fictional imagining of a girl who died 40,000 years ago. It was inspired by the genomic mapping of a contemporary of early humans and Neanderthal: the denisovan hominin. Bone fragments from a single individual were found in a Siberian cave, and paleogeneticists at the Max Planck Institute for Evolutionary Anthropology mapped the genome, determining that the fragments belonged to a previously unknown hominid.

The story of human evolution is many things. One part of this story is the nurturing of children by mothers and fathers, generation after generation. We know that the denisovan girl had brown hair and eyes, but we can only speculate on her family structure, and how parent-child relationships may have evolved in the last 40,000 years.


Artist Biography
Heather D. Freeman is Associate Professor of Digital Media at the University of North Carolina at Charlotte where she teaches animation, digital print, video, installation and drawing. She grew in Skillman, New Jersey and was heavily influenced by her parents’ careers in the sciences. She holds a BA in Fine Art and German Studies from Oberlin College and an MFA in Studio Art from Rutgers University. Previously, Freeman worked as an art director, graphic designer, editor and animator in New York and New Jersey. She also taught art, graphic design and visual rhetoric since 2001 at various institutions including the University of Kentucky and Clemson University. Her work is regularly exhibited regionally and nationally and has appeared in international exhibitions in Australia, Canada, China, Cuba, Germany, Hungary, India, Mexico, New Zealand, Spain, Sweden, Thailand and the United Kingdom. More of her work can be viewed at EpicAnt.com. 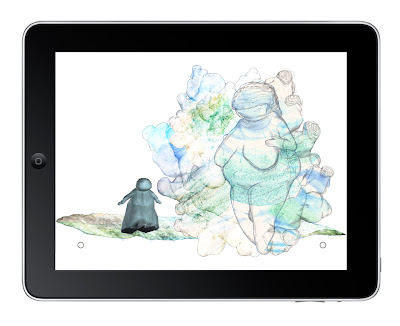 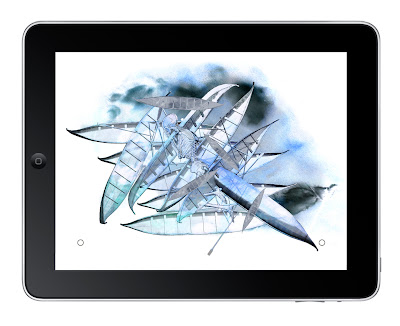 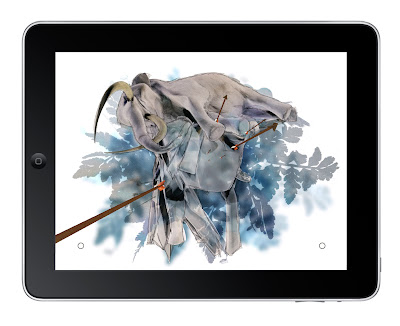 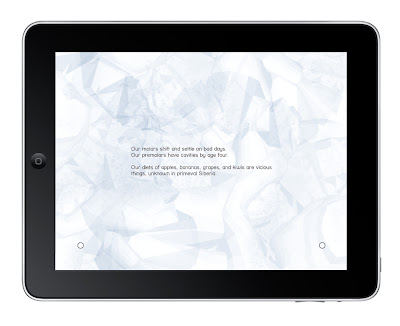 Posted by Heather Freeman at 7:41 PM No comments: